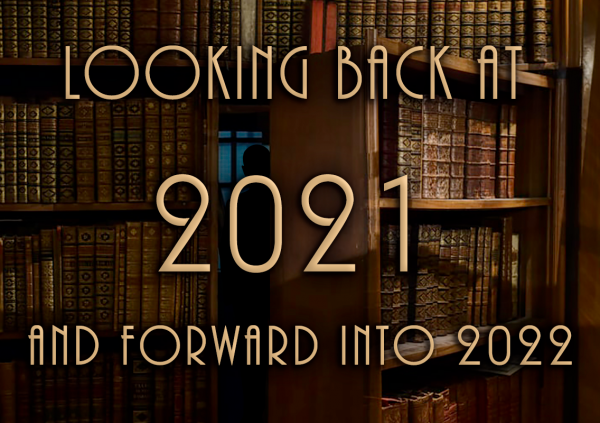 Thank you to everyone who listened to one (or several!) of my performances in 2021, and to all the authors, producers, editors, proofers, and other terrific members of the narration community with whom I have worked and/or chatted in the last year. Was 2021 really only 12 months?!? Interesting.

We are all programmed to measure our accomplishments via numbers, so to check that box: I narrated 36 books in 2021, with a total of just over 240 finished hours. This far exceeded my goal for the year, which is gratifying. But sometimes it feels like I completed far fewer hours, and sometimes it feels like I did twice that many. And this is one of the reasons for my preference for measuring an experience qualitatively and not quantitatively…so let’s move on to *what* I got up to, instead of the bloody stats!

In the realm of horror, I continued to work with the great Lee Mountford all year on his Haunted series, which I will conclude with book six in January. With this series, Lee has explored new territory in his mythic universe and created some of the best horror I’ve read by any author. Each book works well as a standalone, as well as carrying on the story arc of the series, which is no easy task. He has a very cinematic style, and I would not be surprised to see Lee’s work make its way to the screen in coming years. 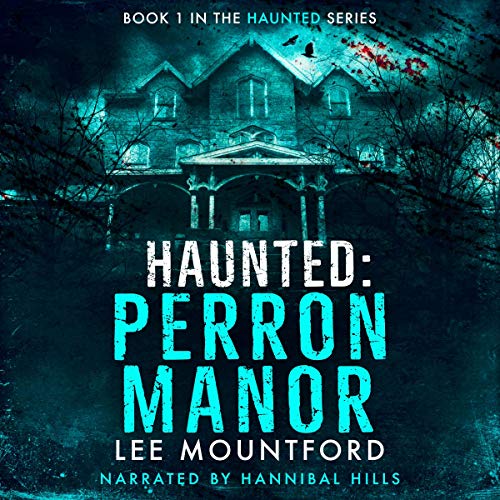 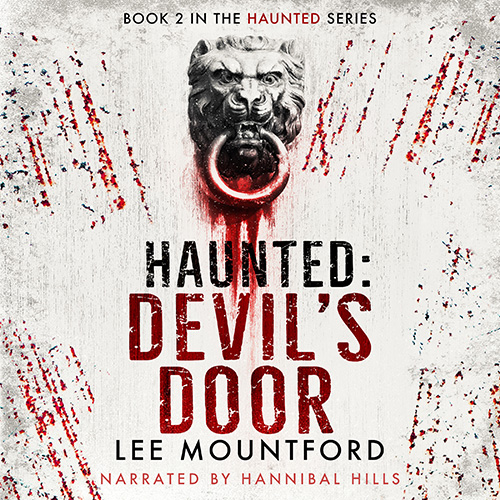 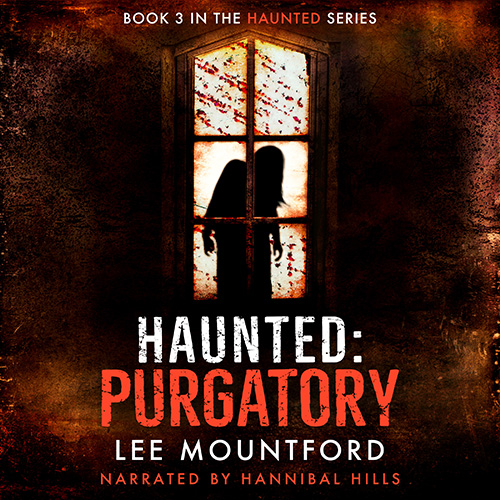 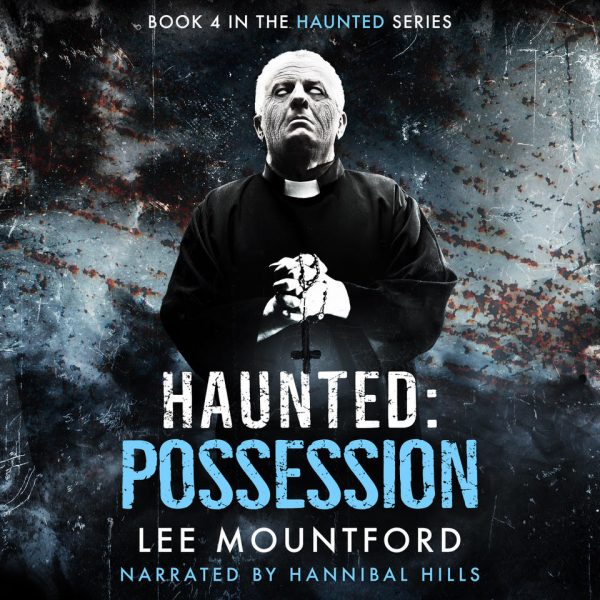 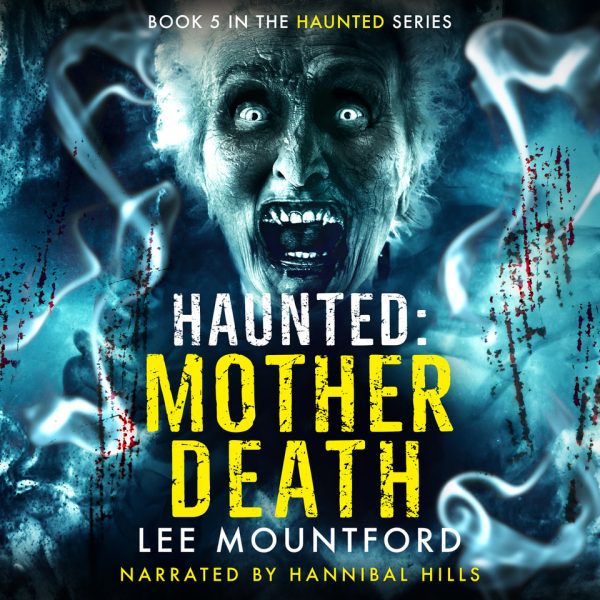 I also narrated the first in a paranormal trilogy from author Tom Newton – a wonderful new author with a genuinely original take on the vampire genre. I’ll be narrating book two at the start of 2022. I’ll also be digging into narrating a remarkable period piece The Peculiarities from award-winning author David Liss, as well as the classic British horror masterpiece The Birds for Valancourt Books. 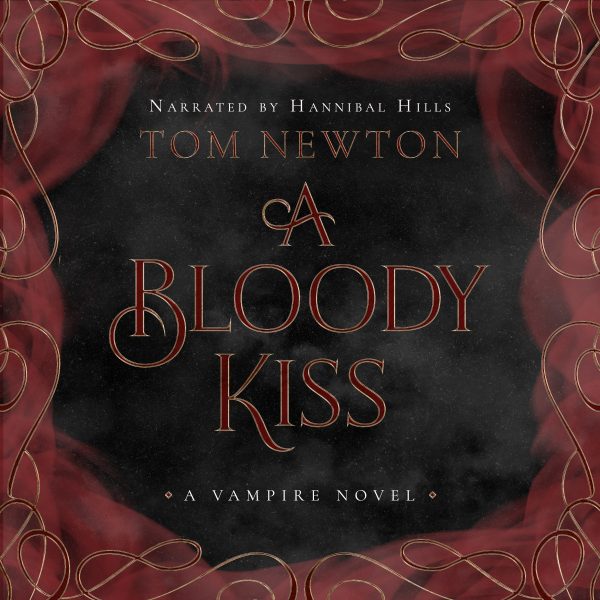 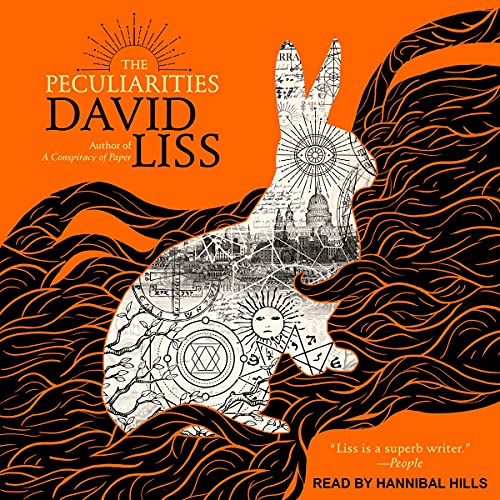 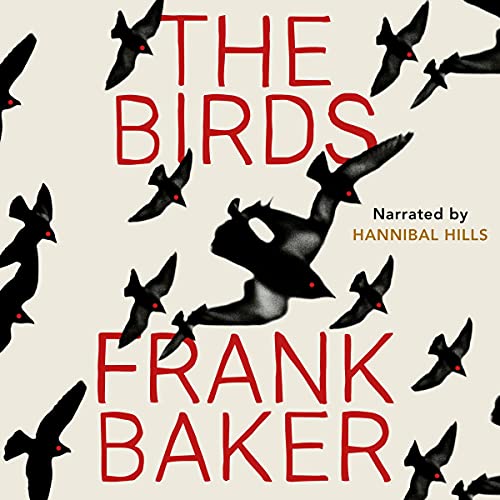 In non-fiction, I’ve narrated some fascinating titles this year – and learned much in the process. Although I usually voice fiction titles, I’m always excited for an opportunity for some educational storytelling; I often feel as though I’m getting as much from the performance as listeners are getting from the information presented. 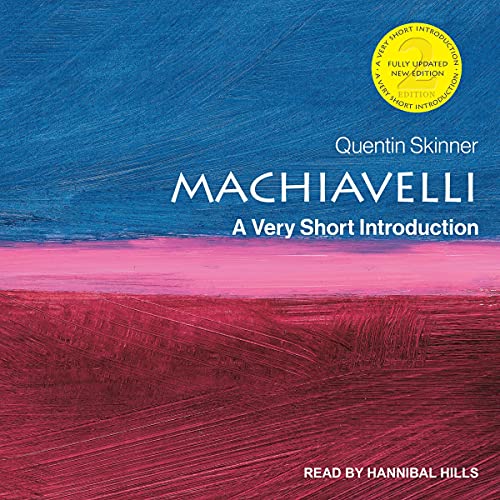 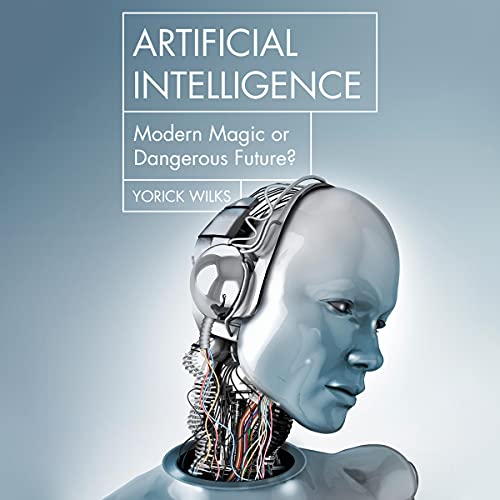 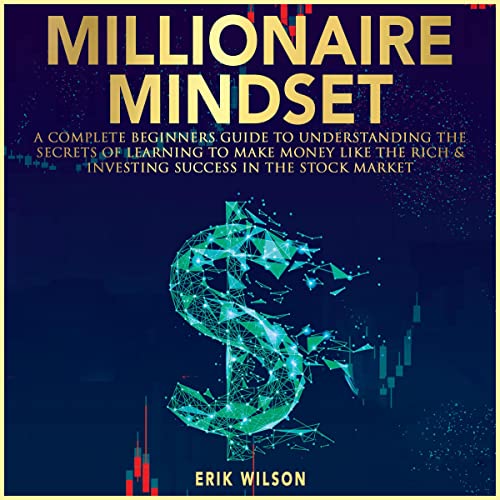 A true gem among this year’s books was the new Vee James original fairy tale, The Witch’s Cookbook. There is some true magic in this book, and narrating it was a terrific experience.

Toward the end of the year, I was very fortunate to be selected to voice the new Apple Books version of Jules Verne’s Journey to the Center of the Earth. This is one of those projects that feels more like a privilege than a project, and I am very proud of how my version came out. You can follow my journey on Apple Books, a very accessible platform, for only $2.99! 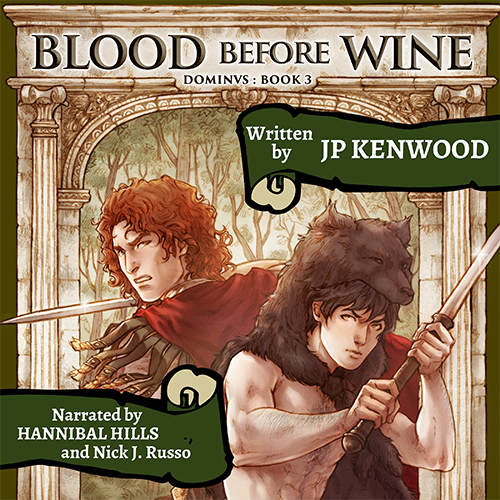 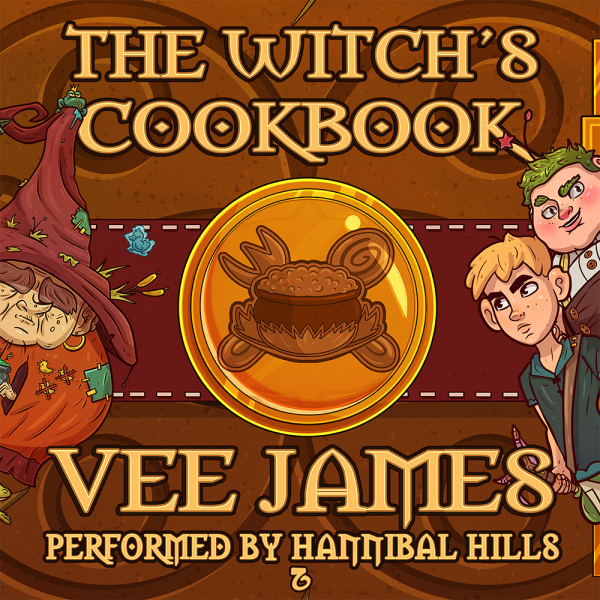 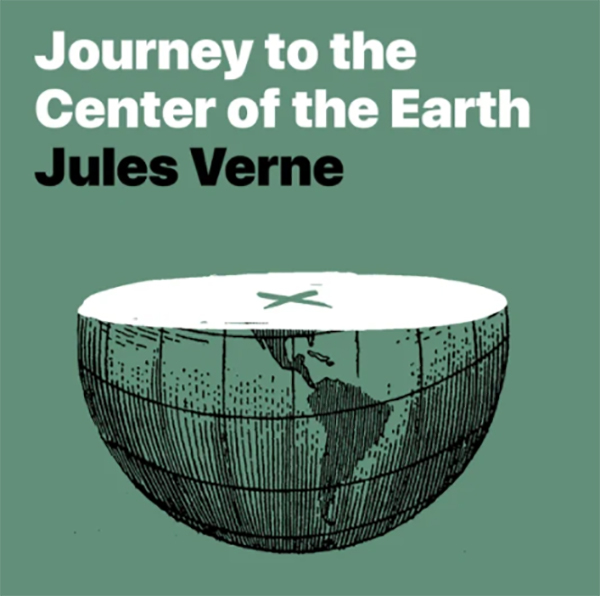 My grandest accomplishment outside of my booth was launching my own publishing company in June of this year, Royal Wave Media. We already have a roster of over 250 names eager to audition, and we have spent the last six months researching and acquiring our first projects. Auditions begin this year! You can find out more by visiting our site: royalwavemedia.com. watch this space for more on this soon.

Coming in the first quarter of 2022, I’ll be diving back into mystery and horror. Up next, I’m recording the third book in the Inspector Shadow series from H.L. Marsay, A Ghostly Shadow. Then I’ll be performing the final book in Lee Mountford’s Haunted series, Haunted: Asylum. The chills continue with the second book in Tom Newton’s vampire series, Suspended in Dusk. After that, I’ll be bringing you a deliciously dark ghost tale Eyes on You from Steven Jenkins, and a shocking debut novel, Parasite Crop, from British author Mark Cassell. Plenty of shivers for all those long winter nights!

I hope you all have had a wonderful (and very well-earned) vacation and that you had an opportunity to raise a glass to all of the things achieved, all of the lessons learned, and all of the new adventures yet to come. As the clock struck 12 and ushered us into 2022, I myself raised my glass to all those brave enough to follow their dreams, and to all of those who support us and believe in us along our personal and professional journeys. In my case, I could not have achieved any of the above without the support of my wife, Janine, who is figuratively by my side inside the booth and in every possible way outside the booth as well.